Action in Rwanda on track ! 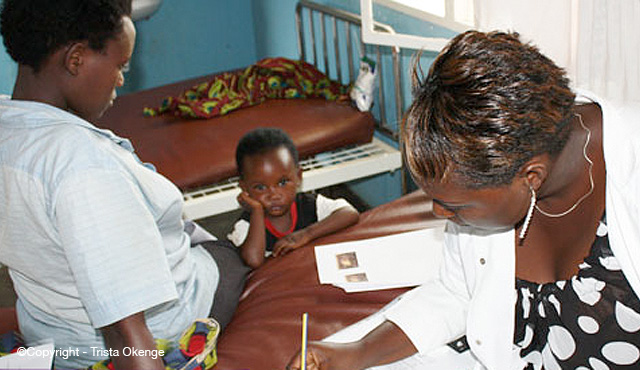 Action in Rwanda on track !

The ANI Foundation’s first action, to be carried out on malnourished children in Rwanda, has now started.

In reaction to the disastrous consequences of denutrition-mediated impaired immunity in children, the Foundation has developed a micronutritional reinforcement project, in order to propose an efficient nutritional and economical answer to this major problem in children’s growth.

The project, which consists in providing a daily complementation of the nutritional immune adjuvant Immunity to a population of one to five year-old children, has already obtained the go-ahead of the National Ethics Committee of Rwanda and is highly supported by the country’s authorities. Although financial funding from donors and financial partners remains to be completed, the study already started successfully. On the field, it is conducted at Health Centers situated in Gakurazo, Mayange, Kamabuye (Bugesera), in collaboration with the Nyamata Hospital, and under the medical supervision of Dr. Lisine Tuyisenge, University Teaching Hospital of Kigali (CHUK) and the operational support of the humanitarian organization Food for the Hungry.

Depending on the outcome of the study, the Foundation wishes to provide the micronutritional complementation for 1000 children over a period of 2 years as well as create conditions for the establishment of a local distribution unit, which would allow an affordable long-term micronutritional action in Rwanda.