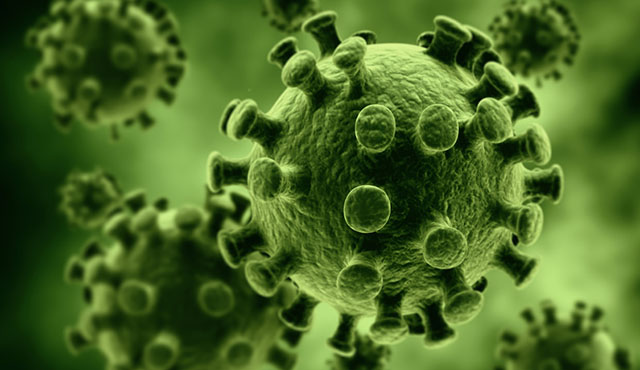 The main target of HIV is the immune system itself, that is to say the body’s natural defense against the disease, which is then gradually shut down. During infection, the virus invades and neutralizes a class of white blood cells (cells that help the body fight infection and disease) called CD4 T lymphocytes.

The question on when to initiate an antiretroviral therapy (ART) usually depends on the CD4 cell count. Nevertheless, already in early stages of the disease, even before the outbreak of symptoms, micronutrient deficiencies are present and associated with accelerated HIV disease progression (1).

Clinical trials have already shown that micronutrient supplementation was able to improve markers of HIV disease progression, such as CD4 cell count or HIV viral load. Results of a meta-analysis revealed that HIV-infected adults could definitely benefit from multiple micronutrient supplementations, which could decrease the mortality and morbidity (2).

The micronutrients of interest here are those known to influence immune functions, mainly B vitamins, vitamins C and E and trace element Selenium, the latter being thought to play a role in preventing HIV replication (1, 3).

Nevertheless all clinical trials were conducted in late stages of the HIV disease (4-6) or in pregnant women (7).

Recently, a new clinical study published in JAMA showed that 24-month supplementation with a single supplement containing multivitamins and selenium delayed HIV disease progression by significantly improving immunity in HIV-infected adults in the early stages of the disease and who were thus not yet eligible to ART (8). Enrolling 878 participants, the study was conducted in Botswana, a sub-Saharan African country that reports the highest rates of HIV infection in the world.

Interestingly, the study showed that only the combination of multivitamins and selenium had a beneficial outcome, whereas multivitamins alone or selenium alone were not statistically different from placebo.

The idea here is very similar to the way of action of ANI’ product Immunity, which is also based on a soon to be patented combination of specific natural ingredients and was shown to improve immunity in HIV patients. Two clinical studies were conducted with Immunity® in Togo. They also included a group of HIV-infected patients who were not yet eligible for ART treatment.

These studies support the use of combinatorial micronutrition as an effective intervention to reduce the risk of disease progression in HIV-affected adults, in early stages of the disease.