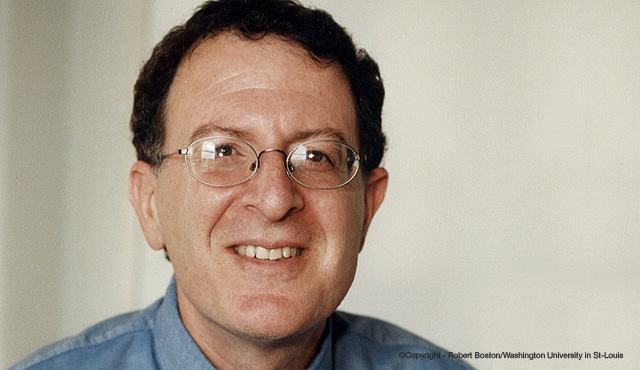 In an interview for Science podcast, Prof. Jeffrey Gordon, principal investigator at the Center for Genome Science and Systems Biology at the Washington University School of Medicine, talked about the importance and future research perspectives in the field of microbiota, especially in regard to disease prevention and food supply to a growing world population.

We are hosts to a megapolis of bacterial residents: the number of microorganism in our body is 10 times greater than the number of our human cells. In this regard, Jeffrey Gordon said that ‘we are not superior but assimilated by the microbes that dominate the planet. Like every other animal, we have to adapt, coexist and benefit from the microbial world’. This means that our microbial part has much more importance than previously thought, for defining who we are and, more importantly, how we distinguish from one another. There is indeed greater inter-individual variation in the microbiome (or metagenome, that is, the collection of all genomes present in the gut microbiota) than in the human genome. As a result, your personal microbial soup can make up for a big part of the difference between you and your neighbor, especially regarding processing of foods and the associated metabolisms.

Gordon mentioned that the concepts and questions linked to the gut microbiota are not new and were already on some researchers’ minds 100 years ago. For instance, the impacts of the diet on the gut microbiota as well as the role of microbiota imbalances (dysbiosis) as sources of metabolic dysfunctions were speculated. In the 60s and 70s in particular, there was big wave of new information due to tremendous advances in the culturing of anaerobic bacterial colonies. However, nowadays tools are different!

Perspectives in the field will concern disease prevention, health enhancement as well as issues such as malnutrition or stunted growth. Of course, this kind of research involving deliberate manipulation of microbiota or even human microbiota transplantations into germ-free mice raises some legal and ethical issues. Moreover, the development of next generation probiotics or active food ingredients may blur the border between food and medicine. As a result, food safety agencies will have to regulate the claims that will be made on these new products.

A further point discussed by Gordon was the need for a global view of the context in which these products should be developed, taking into consideration all cultural and economical aspects. He said the concept of a new area of precision nutrition is meant in the sense that it should be thought what kind of foods should/could be produced, how they should be prepared and preserved and what is their optimal target population. He added that it is also important to lead forward in time and forecast the nutrition value of different types of crops that are being generated either through natural selection or genetic engineering for some target populations.

This interview was made in the frame of the edition of joint special sections in Science (1) and Science Translational Medicine. Gordon said these joint issues were intentionally meant to open a dialog between basic science looking at fundamental questions and the clinical world that is trying to translate the knowledge to the bedside.