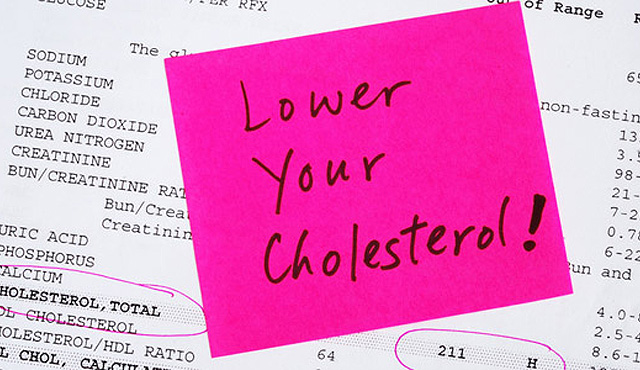 Even though supplementation products with plant sterols have been widely marketed and used in the context of heart health as proven cholesterol-lowering functional foods, some concern is currently arising about the possibility of phytosterols to promote the very disease they aim to prevent (1).

Although the cholesterol-reducing effect of phytosterols has been suggested by meta-analysis and proven by over 40 clinical studies, it still remains unclear whether they ultimately have a positive effect on heart health (2,3). In fact, some studies suggest that elevated levels of plants sterols may be associated with an increased cardiovascular risk.

Having just approved health claims on the efficacy of phytosterols against cholesterol and cardiovascular risks in 2010, the EFSA has not indicated yet, whether it would respond to the BfR call.

Meanwhile big sterol food players such as Unilever, the maker of the plant sterol food brand pro.activ, and Raisio, the Finnish stanol supplier and owner of the Benecol range, have already expressed their surprise regarding the BfR call, highlighting that EFSA has already carried out such a review on phytosterols in 2008 and the deploring BfR’s call to be based on insufficient literature reports.

The same tendency applies for the US, where the Food and Drug Administration (FDA) has initiated a move to change the way it regulates labeling of supplements containing phytosterols in regards of reducing the risk of coronary heart disease. The Council for Responsible Nutrition, a base trade association representing dietary supplement industry, says this would cause serious economic damage to supplement companies.