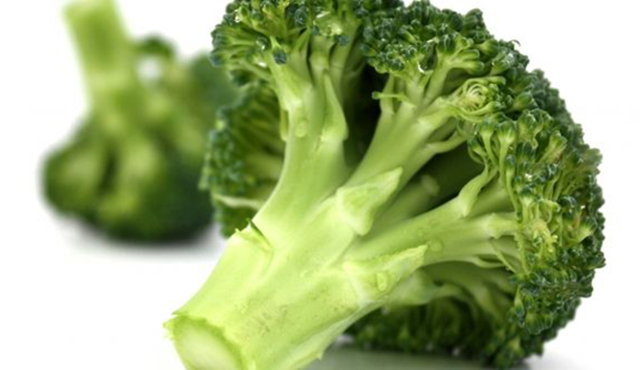 According to the World Health Organization (WHO), air pollution may be behind as many as 7000 deaths per year worldwide, with China being among the nations of the world with the highest levels of outdoor air pollution. Furthermore, air pollution has been classified as a risk factor for cancer by the International Agency for Research on Cancer (IARC) (1). Indeed, a study achieved in Europe indicated that inhaled particles from air pollution, irrespective of particle size, contribute to lung cancer incidence (2). Those particles contain heavy metals, as well as carcinogenic polycyclic aromatic hydrocarbons and volatile organic chemicals such as benzene and aldehydes, which were also shown to contribute to increased lung cancer risk (3). Benzene production arises from on-road mobile-source emission, coal and oil combustion and evaporation from industrial sites and gasoline service stations.

As a defense mechanism against benzene intoxication, the human body uses detoxification products in order to bind benzene and excrete it in the urine.

Recently, a bioactive component derived from broccoli and called sulforaphane has been shown to induce such detoxification enzymes (4). The 3-month study conducted on Chinese farmers living close to Shanghai has shown that daily consumption of broccoli sprout beverage was able to increase benzene excretion. The beneficial health effect of sulforaphane contributes to the anti-carcinogen action of broccoli already observed in animal models (5). Moreover, global positive effects on high blood pressure and cardiovascular health have also been reported (6).

The health benefits of broccoli have led many people, including those who dislike its bitter taste, to go for broccoli powder supplements. However, it is important to state here that those supplements might in general not be as effective as one thinks because they actually contain glucoraphanin, a type of glucosinate, which still needs to be enzymatically activated to sulforaphane. Usually, apart from some rare new products, the broccoli powder lacks the necessary enzyme, the latter being destroyed through the processing methods. This is why it is often heard that broccoli require the consumption of the whole food to be effective. However, new methods are being tested lately, among them the mixing of broccoli powder with broccoli sprout, which is where the enzyme is found (7).

This example illustrates the potential for nutrition-based strategies as part of the overall preventive effort against the problem of exposure to air pollution, in alliance with the engineering solutions seeking for the reduction of the noxious emissions.