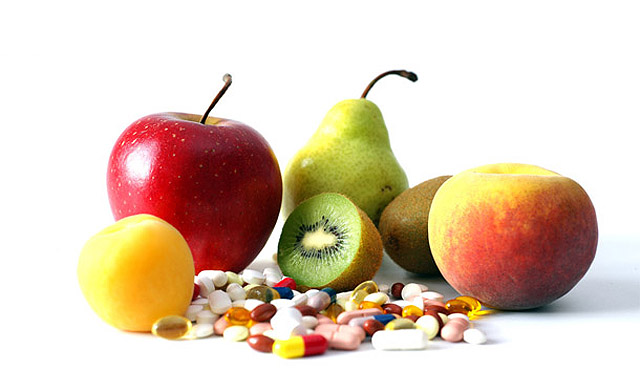 Phytosterols, which encompass plant sterols and stanols, are naturally occurring substances found in plants, which are similar to cholesterol. They are present in small quantities in many fruits, vegetables, vegetable oils, nuts, seeds and cereals.

Research has shown that, although structurally close, plant sterols/stanols cholesterol metabolize differently and compete at the level of intestinal absorption. Thus, phytosterols work by blocking the cholesterol absorption in the small intestine, leading to reduction of levels of low density cholesterol known as the ‘bad’ cholesterol (LDL) up to 15%. The cholesterol reducing effect of phytosterols has been suggested by meta-analysis and proven by over 40 clinial studies (1,2).

Functional foods containing phytosterols, rather than nutraceutical delivery, are the most commonly used mechanism of phytosterol supplementation. They were named the 10th greatest nutritional discovery since 1976 in the European Journal of Clinical Nutrition. Phytosterol have a long history of safe use dating back to Cytellin, the first pharmaceutical preparation of phytosterols marketed in the U.S in the late 1950s, altough it technically took until 1990s before they could be efficently incorporated into food matrices such as margarine. Phytosterol containing functional foods were subject to post-launch monitoring after being introduced to the E.U market in 2000 and no unpredicted side-effects were reported. They are thus generally recognized as safe.

Nevertheless the efficiency and safety of plants sterols in the context of reducing cardiovascular risk continues to be a hotly debated topic (See topic of the month, June 2012).