What is functional food? 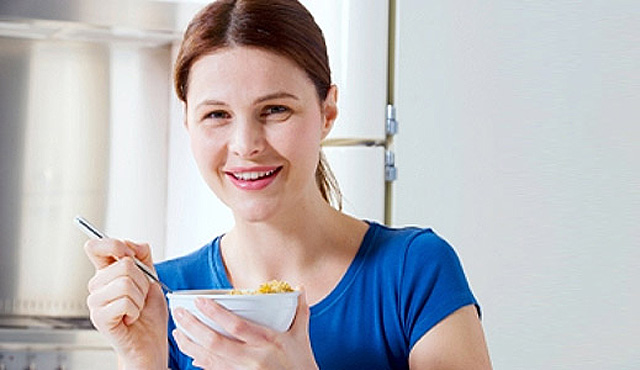 What is functional food?

Whilst unraveling the beneficial effects of food ingredients in improving physical and mental well being as well as reducing the risk of diseases, new foods are being developed in order to incorporate those active ingredients into known food matrices. Those new products are called functional food because one or more active added ingredients provide them with a new function, often related to health promotion.

The Functional Food Center* has adopted a new definition for the term in 2011 :

« Functional Food is a natural or processed food that contains known biologically-active compounds which, when added in defined quantative and qualitative amounts, provides a clinically proven and documented health benefit, and thus, an important source in the prevention, management and treatment of chronic diseases of the modern age »

Functional foods are based on the concept of food optimization via food fortification. This concept was first born in Japan in the 1980’s when health authorities recognized the potential of enriched foods to promote health and reduce the risk of disease, leading to the establishment of the concept of Foods for Specified Health Use (FOSHU) in 1991. First examples of food enrichment in Europe were the addition of iodine to table salt in Switzerland in 1922 and Vitamin D supplementation in milk in many European countries in order to resolve public health problem such as, respectively, goiter and rickets.
Nowadays, functional foods are a fast emerging field in food science due to health-conscious consumers’ growing interest and to the rapid advances of science in the field of nutrition. Functional food can take the form of highly nutritive fortified known food matrices (pre-/ probiotics enriched yogurts, plant sterols enriched margarines or omega 3 fatty acids enriched eggs), beverages or food supplements, also called nutraceuticals. They typically include health claims on their label, which lie under specific laws and regulations. For the US, health claims are regulated by the Food and Drug Administration (FDA), whereas the Europe Food Safety Authority (EFSA) is still struggling to harmonize legislation in spite of national discrepancies. To this purpose, the European Commission funded a Network of Excellence developing methodologies to develop quality assured harmonized nutrient recommendations across Europe called EURRECA (for EURopean micronutients RECommendation Aligned).